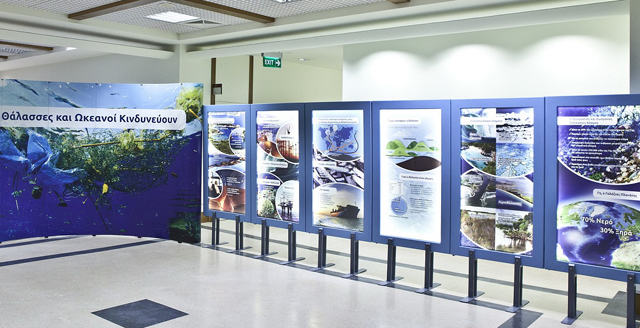 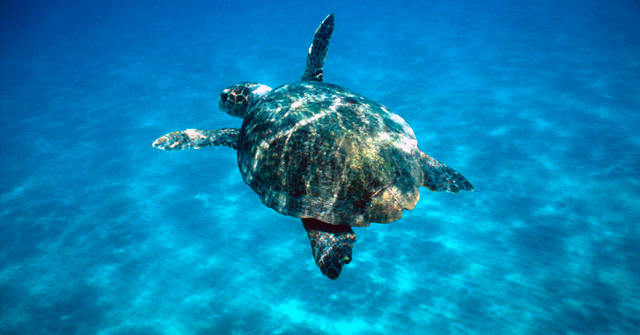 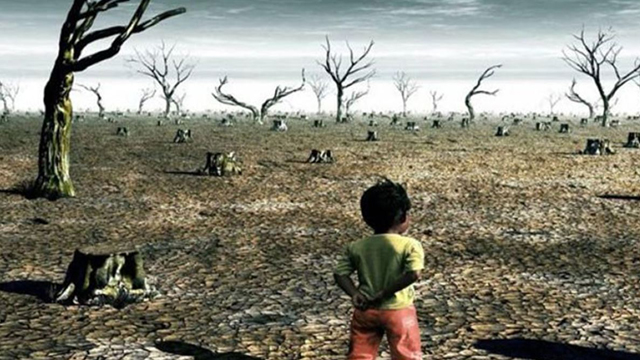 It is very likely that 2016 will be the hottest year …

Helmepa, responding positively to the invitation of the directorates of primary …

In 2011 the Commission complained that Greece had not complied with …

The Commission has approved an investment package of €222.7 million …

Sorry. No data so far. 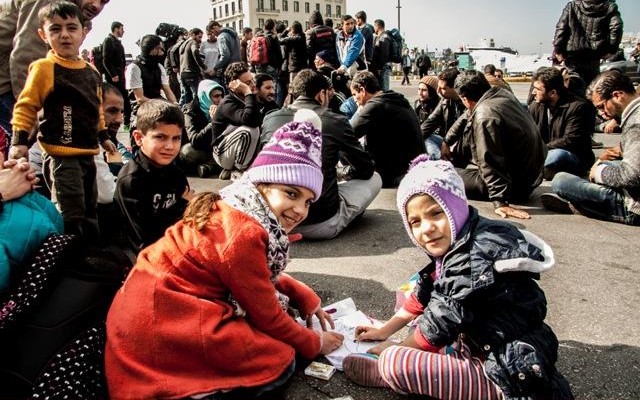 REFUGEES PROTEST AT THE PORT OF PIRAEUS – Thousands of refugees who have arrived from the Aegean islands, remain trapped in the port of Piraeus, as neighboring countries have closed their borders with Greece, a fact that not let refugees to looking for their future in Europe. Refugees marched along the port of Piraeus, protesting against the refugee budget of the EU countries, also seeking from Greece’s neighbors to allow their gateway to the whole European Union Countries. 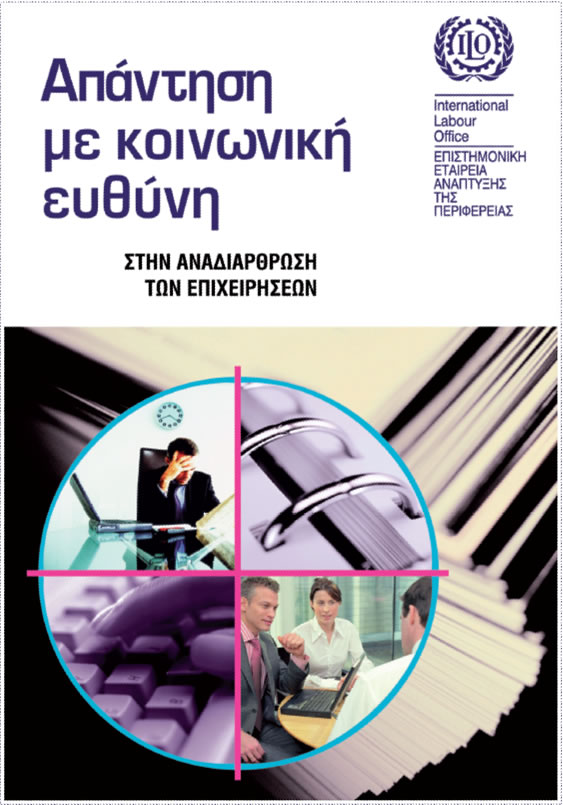