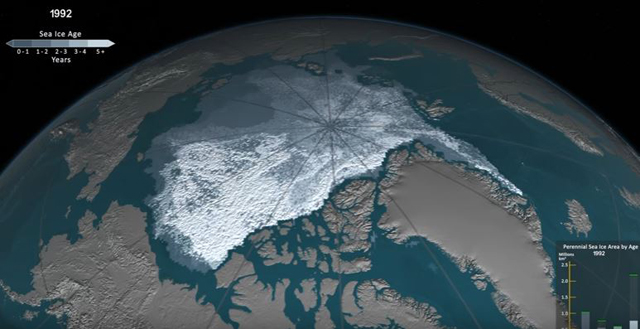 The Paris Agreement to address climate change enters into force today, November 4, 2016, as 73 countries and the European Union, representing more than 55% of global greenhouse gas emissions(GHG) have already joined the Agreement, including the world’s 2 largest GHG emitters, the USA and China.

The long-term objective of the Agreement is to keep the global average temperature rise below 2 °C compared to pre-industrial levels and to pursue efforts to limit it to 1.5 °C.

Countries are invited to accelerate and intensify the actions and investments needed for a sustainable low carbon future. Among other, the Agreement provides for the establishment of a new technology framework, an enhanced support framework for developing countries and those most vulnerable to climate change impacts within a transparent framework of actions.

Helmepa is looking forward to the ratification of the Agreement by the rest of the 191 countries that signed it last year, since only shared commitment can produce significant results.

According to a scientific study including for the first time 125 year-long historical records from ship and aircraft observations, newspaper archives and researchers’ diaries on the Arctic sea ice extent, about 2/3 of the summer sea ice has disappeared in the last 36 years due to global warming.

Additionally, a study by an international scientific team confirms the intense Arctic sea ice loss, according to which the Greenland ice sheet is losing 110 million Olympic size swimming pools worth of water each year.