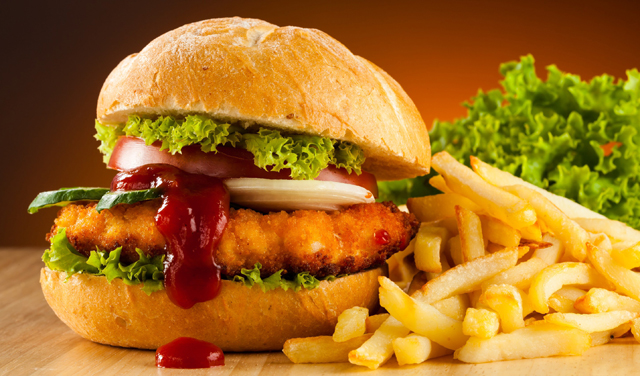 The EU should place mandatory limits on industrially-produced trans-fatty acids (TFA) which may increase the risk of cardiovascular disease, infertility, Alzheimer’s, diabetes and obesity for consumers, says a resolution voted on Wednesday. TFA intake is mostly linked to consumption of industrially produced, partially hydrogenated oils.

MEPs mention the fact that, according to the European Commission, only one in three consumers in the EU knows about TFAs which shows that labelling measures are not enough. The Commission should therefore propose an EU legal limit on the industrial TFA content of all foods as soon as possible, and preferably within two years, say MEPs.

The resolution was passed by 586 votes to 19, with 38 abstentions

MEPs say that there is evidence that Denmark’s introduction of legal limits for industrial TFAs, which brought in a national limit of 2% on trans fats in oils and fats in 2003, was successful, significantly reducing deaths caused by cardiovascular disease.

TFAs tend to be used in cheaper foods which means that people on lower incomes are most exposed to foodstuffs with a higher TFA content. This in turn increases the potential for widening health inequalities, MEPs say.

Trans-fatty acids (TFAs) are unsaturated fats found in foods obtained from ruminants, in some food products of vegetable origin, and in industrially-produced partially hydrogenated vegetable oils. Their consumption has been associated with an increased risk of cardiovascular disease. High TFA intake is a risk factor for developing coronary heart disease, which accounts for some 660,000 deaths annually in the EU or some 14% of overall mortality, according to the European Commission.

Denmark was the first EU member state to limit the content of trans fats in oils and fats by law in 2003. Similar national legal limits have since been introduced in Austria (2009), Hungary (2013) and Latvia (2015). Voluntary measures to reduce TFA content are in place in Belgium, Germany, the Netherlands, Poland, the UK and Greece. National dietary recommendations on TFAs have been issued in Bulgaria, Malta, Slovakia, the UK and Finland.

In June 2015, the US Food and Drug Administration (FDA) published a decision determining that partially hydrogenated oils, the primary dietary source of industrial trans fats in processed foods, were no longer “generally recognized as safe” for use in human food and are to be prohibited by June 2018.