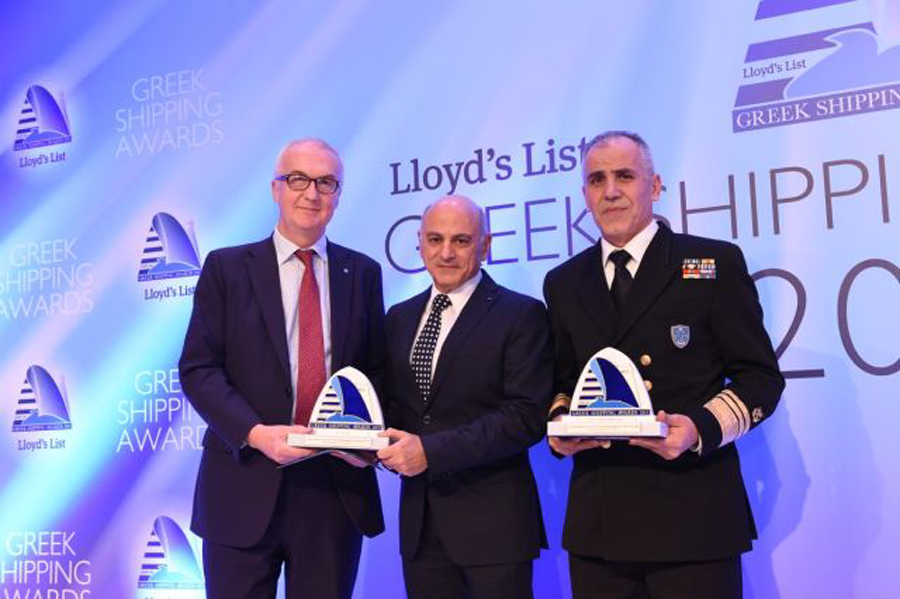 For the second consecutive year the prize of the British shipping news portal Lloyd’s List, was gone to the Hellenic Coast Guard, for its efforts regarding the safe navigation and the protection of the marine environment as well as for its struggle to rescue drowning migrants at sea. In 2015 Hellenic Coast Guard saved more than 90,000 people at Aegean Sea in about 5,000 cases, on more than 750,000 refugees – immigrants upon landing in Greece. HCG and Frontex were both awarded the 2015 prize