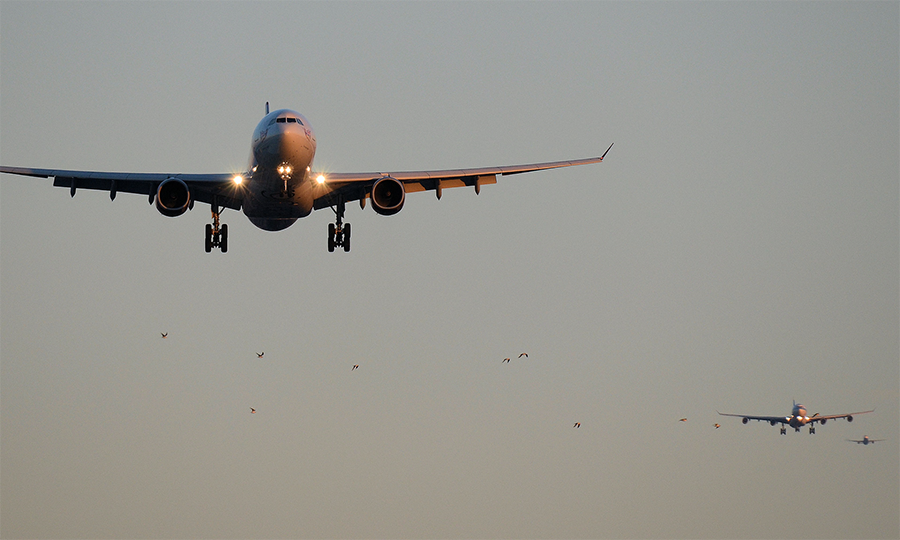 Air pollution from planes in Europe is to rise by nearly half in the next 2 decades, according to the EU’s first aviation environment report. Aircraft emissions of nitrogen oxides (NOx), which are linked to lung damage, doubled since 1990 and are forecast to rise 43% by 2035. Airlines have reduced their planes’ NOx emissions in the last decade as the Committee on Aviation Environmental Protection (CAEP) has tightened standards. But the improvements are coming too slowly, the report says. A committee of the UN International Civil Aviation Organization meets in Montreal next week to discuss a new CO2 standard for planes, and market measures to drive emissions down.